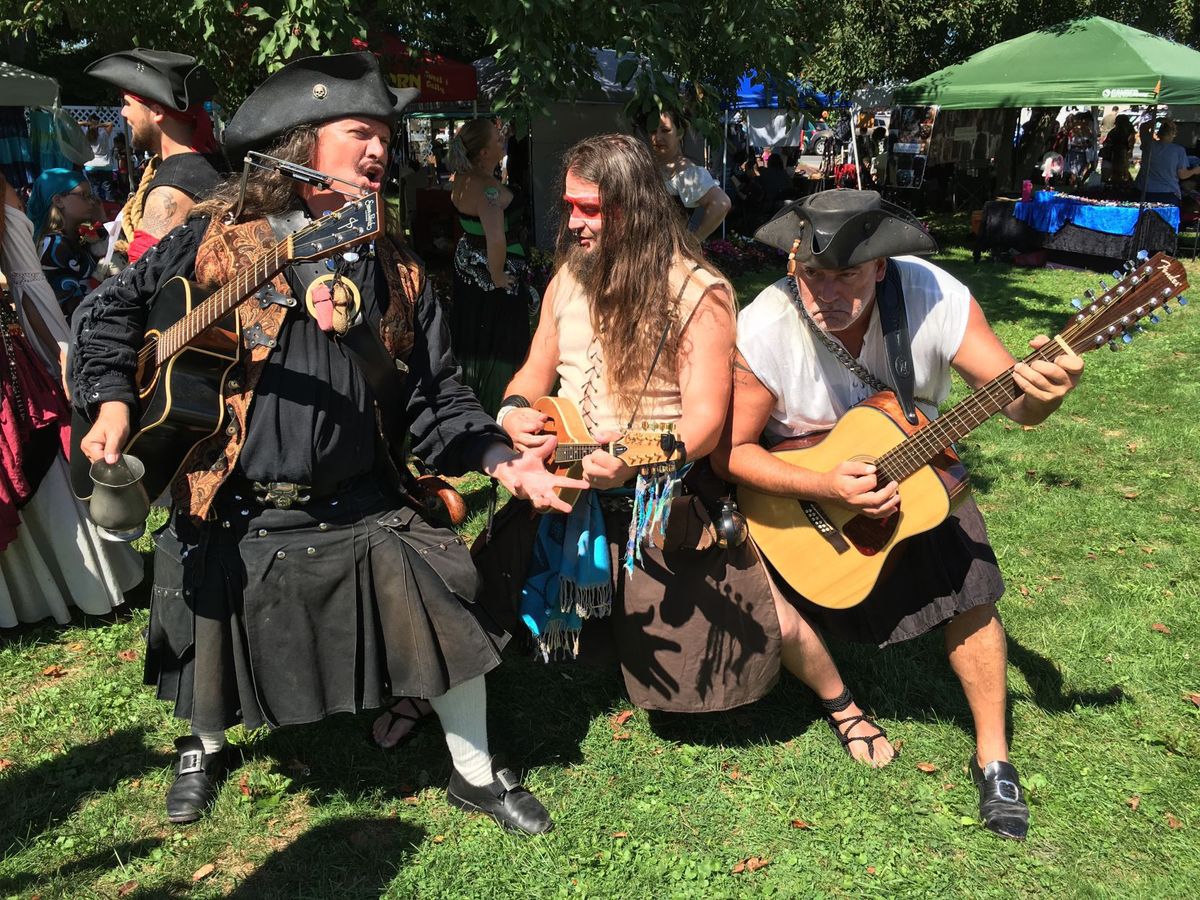 It’s no secret that the closest thing we have to an ocean is Watts Bar Lake, so when you think of Roane County, you probably don’t think of pirates on the high seas. Well, we’re here to change that.

Hoist your sails and put on your eyepatch! The inaugural Tennessee Pirate Fest will be held at 550 Fiske Road in Harriman on Saturday, October 8 and Sunday, October 9 from 11am-6pm.

The Tennessee Pirate Fest seeks to transport  you to the fictional pirate town of Port Royale in the Tortugas. Immerse yourself in the sights, sounds, and tastes of pirate life. Live music from steel drum bands and groups performing pirate shanties create the perfect soundtrack for this experience. There’s even pirate karaoke! (OK, it’s not just pirate songs, but bonus points if you perform in your best pirate voice.)

Laugh yourself silly at the comedy stage, and if you’re feeling brave, you can perform! Start researching pirate jokes now, people! This is your chance to make your fellow marauders chuckle.

While you’re at it, dust off that pirate costume you bought for Halloween last year because there’s a costume contest complete with prizes! If you can’t find your costume, bring your game face so you can compete in volleyball, tetherball, limbo or port hole (that’s corn hole to you land lubbers)!

Feeling hungry? Food and drink vendors will be on hand so that you can sample pirate fare and enjoy a beer or two.

Make sure to take a picture of your family in the stocks – this is a favorite among those looking for a Christmas card photo! Speaking of Christmas, this is a great time to start your shopping. Vendors will be on hand to sell special keepsakes in the artisan village.

If you’re wanting to become a part of the action, make sure you take in a match of Kombat Kroquet where you can cheer on the Brits or the pirates. Choose wisely! Join the governor of Port Royale to celebrate his birthday and perhaps even help him choose a suitor for his lovely daughter. Look sharp, fellas!

Shine up your boots and practice your accent! We’ll  see you at the first-ever Tennessee Pirate Fest. Don’t miss out – this fantastic event is only on October 8-9!